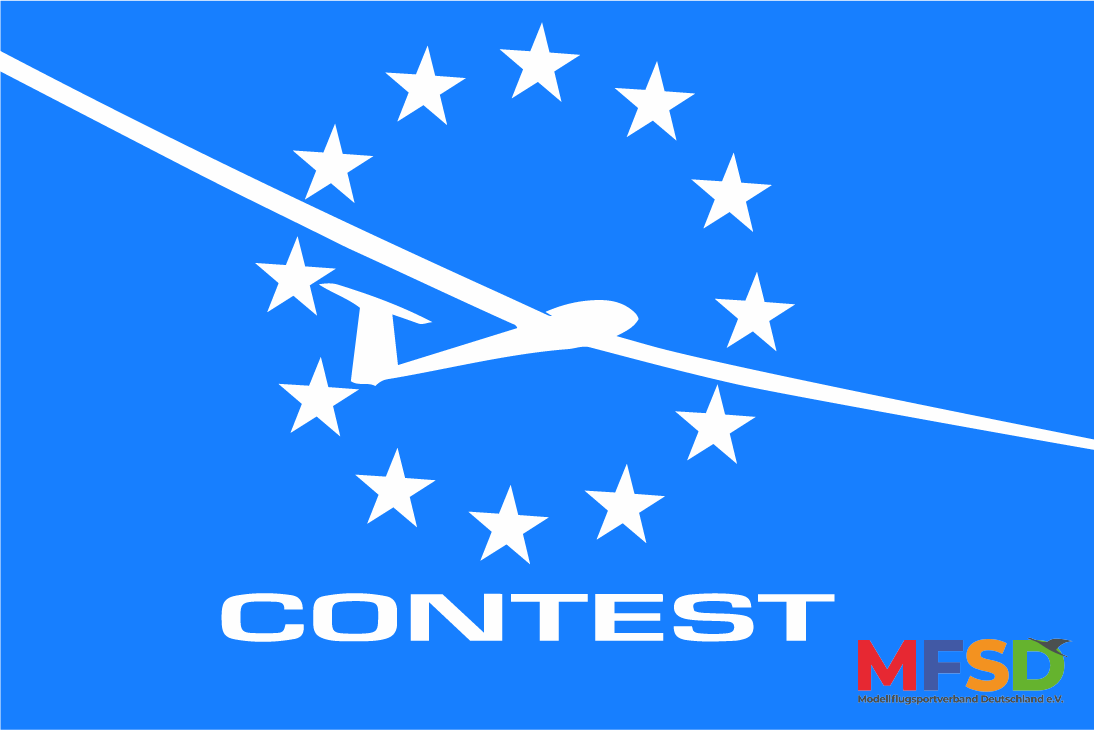 As of 1 January 2022, the German Aeromodelling Association „MFSD“ will take over the CONTEST Eurotours, the platform for organising international competitions. The association will thus be the contact and organiser of the CONTEST-Eurotours.

With the team of tour managers who have been deeply rooted in the scene for CONTEST-Eurotour for many years, competitions in numerous gliding and electric gliding classes will continue to be organised throughout Europe. According to the MFSD, the targeted promotion of the sport will not only strengthen the respective class but also the market around model aviation. To this end, talks will be held with athletes as well as with manufacturers and distributors.

CONTEST remains an associated partner of the FAI and the Eurotours will be conducted in close cooperation with the world sports federation. „The goal also remains to place the participating competition classes on a stable foundation and to set them up for the future, both financially and organisationally,“ emphasises the Modellflugsportverband Deutschland. The best athletes in Europe will continue to be awarded the well-known CONTEST wing.