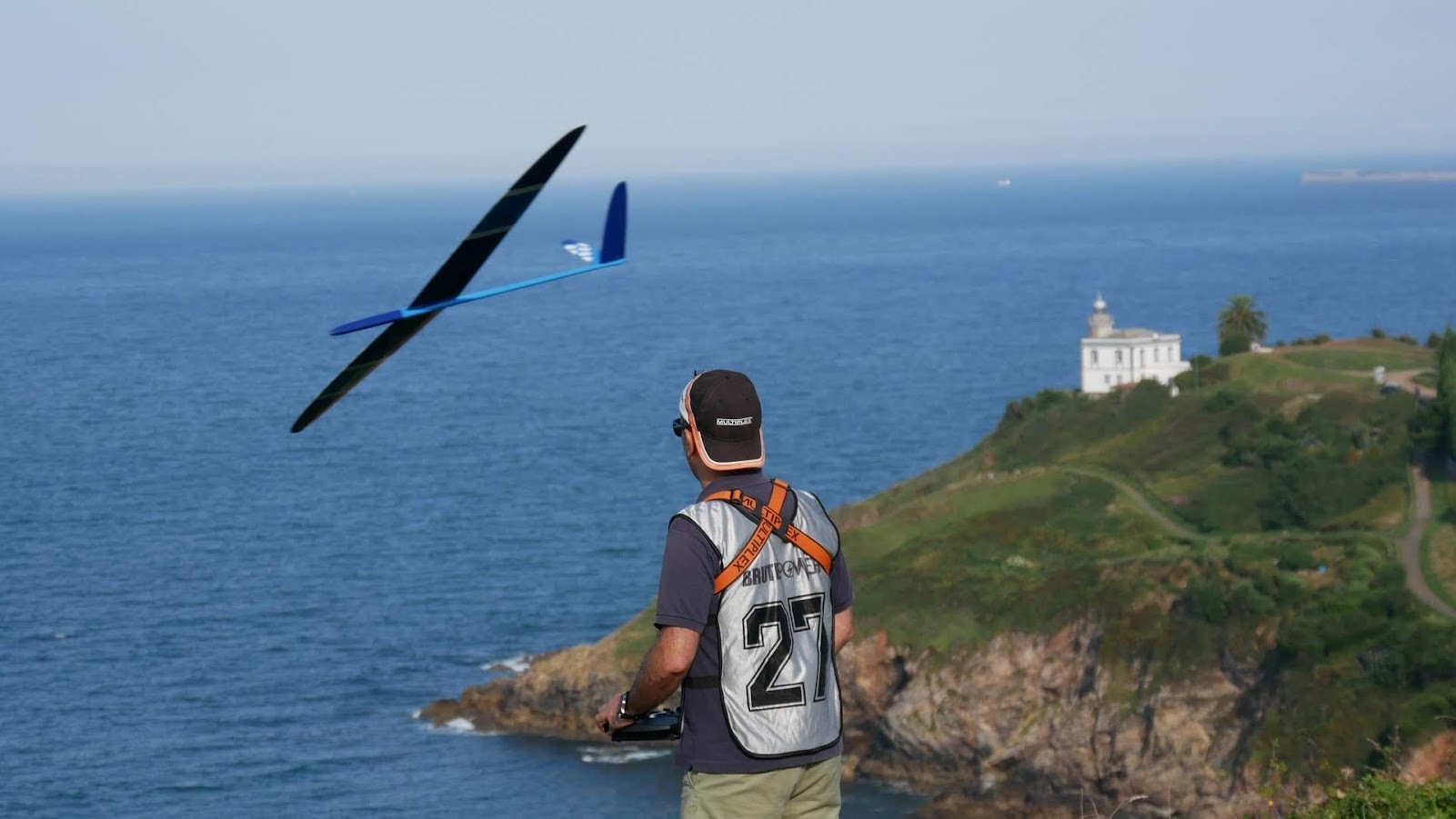 Please come back later. Under construction…

1997 member of the german team at the F3B World Championship Turkey, finished with the 9th. place individual

1999 member of the german team at the F3B World Championship South Africa, finished with the 2th. place individual

2003 member of the german team at the F3B World Championship Germany, finished with the 14th. place individual

His goals are: Bring the „model-sport“ to a higher level and „fun“ with well minded people.

Andreas Fricke was born in Germany 1964 and working in Toulouse since more than 24 years as aeronautical Engineer in final assembly and delivery of the Airbus A320 family aircraft. Model pilot for over more than 50 years with solid experience over 20 years in different categories such as slope racing (F3F) with podium in national World and European Championships; national glider scale with various national titles with the famous Pilatus B4 sale plane and participation to French scale Championships in national category with his Piper PA18 (Burda). Since 2012 responsible for F3F coordinator in France and organiser for several national and international championships such as the Viking 2010 and Pyrénées Cup on the slopes of Saint Ferriol, Escueillens and Laurac in the south of Toulouse. In 2013, member of the winning F3F team in European Championships in Donovaly (SVK) and multiple Team Manager for the French F3F Teams during the World championships in Rügen (GER) and Hanstholm (DEN).